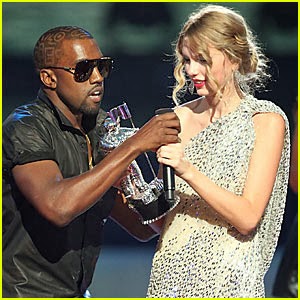 I have a horrible habit... I interrupt people when they're speaking.  I am highly aware of it, I even think about it during many conversations, and yet I can't seem to stop!  Whether I'm getting to know someone or have been friends for ages, I just can't stop myself from making a comment while they're speaking, then that leads to me overtaking the conversation, again and again.  My head tells me, just stop talking, let them finish, and yet I do it anyway.  Sometimes after the conversation I regret interrupting because I never let them finish something interesting they were saying.

And worst of all, I get frustrated or irritated when I'm interrupted, oh the irony!  I have one friend that does it to me quite often, and for the most part two interrupters doesn't make for an easy conversation.  Now my grandma & I have it down pat though, even my husband questions how we have two different conversations at once, but it just works.

It is definitely an annoying trait of mine that I'm going to work on.  And for those of you who deal with me in person, just say something... a little embarrassment never hurts, it might actually make me work through this bad habit even faster!

(In case you don't understand the picture, it's a reference to Kanye West interrupting Taylor Swift's 2009 VMA speech.)