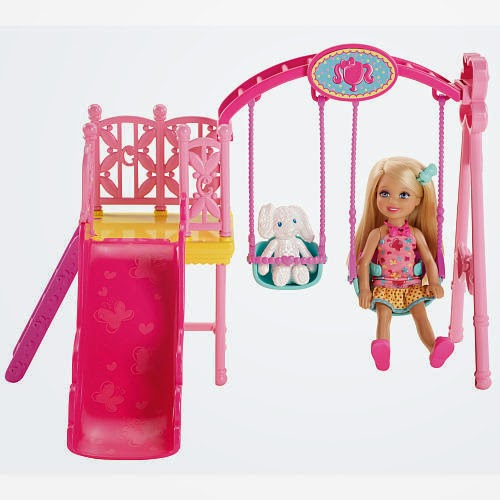 The last time we visited The States my daughter discovered that the Chelsea Barbie doll had accessories just for her, like a club house & play ground.  And beyond the accessories there were also other little dolls to collect.  Being that she is 5 yrs old the Chelsea & Chelsea friends are right down her alley.  She already had one of the friends, Kira, and a couple Chelsea's, so we bought the swing set and packed it in our suitcase.  The club house was too big so my Mom was sure to buy it for Sophia's 5th birthday and ship it over.  (Thanks Mom!) 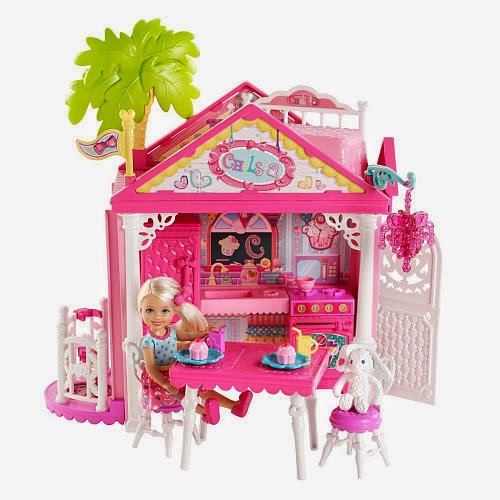 Of course on the packaging they advertise the other dolls, dolls they just weren't selling here in The Netherlands.  I could find Chelsea but none of the friends, and my daughter really wanted the little boy, Darrin.  I asked my family in The States to start looking around but no one could find it in the stores.  Strange.  We started checking online and saw it for really overpriced amounts compared to the Chelsea doll, even stranger.  Not wanting my family to spend over $30 for a little Barbie doll, I took it into my own hands to find one before her 5th birthday.  And surprisingly enough, I found it on Amazon in Germany.  Now, I don't speak German, but I do use Amazon a lot and Dutch isn't so far off, so with the combo I was able to order her one in time and didn't overpay (too much). 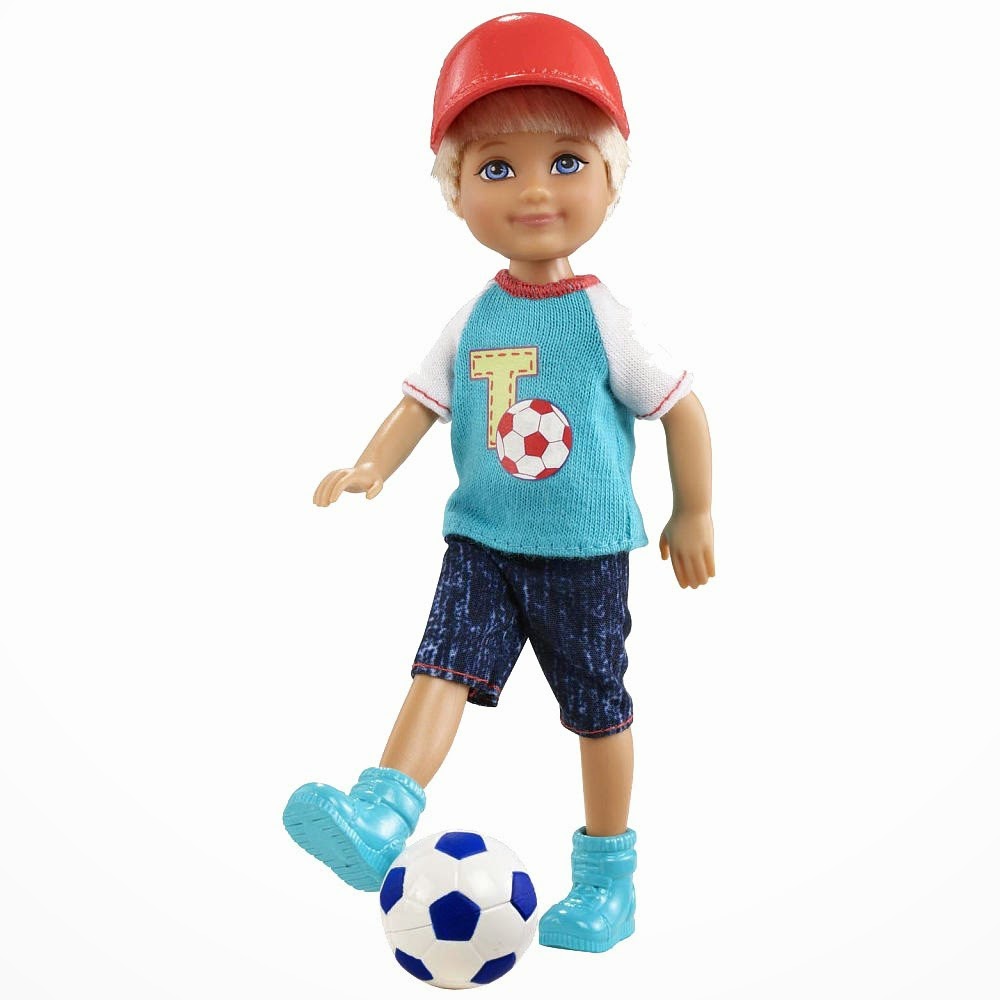 After that curiosity took hold and I started looking around for the Darrin doll again (not to buy but to double check the prices), and shortly after I ordered it via Germany I saw the price went up on Amazon in Germany.  I checked The States again and saw some online shops are now asking over $50 for the little doll, what?  Amazon in the UK wants double that!  Why in the world is this doll so expensive?  Was it a limited edition?  Did they stop producing them?  Anyway, I'm glad I found one in time!  Now I just have to find the Tamika & Madison dolls before she loses interests in the little ones and moves on to playing with Skipper & Stacey more often!