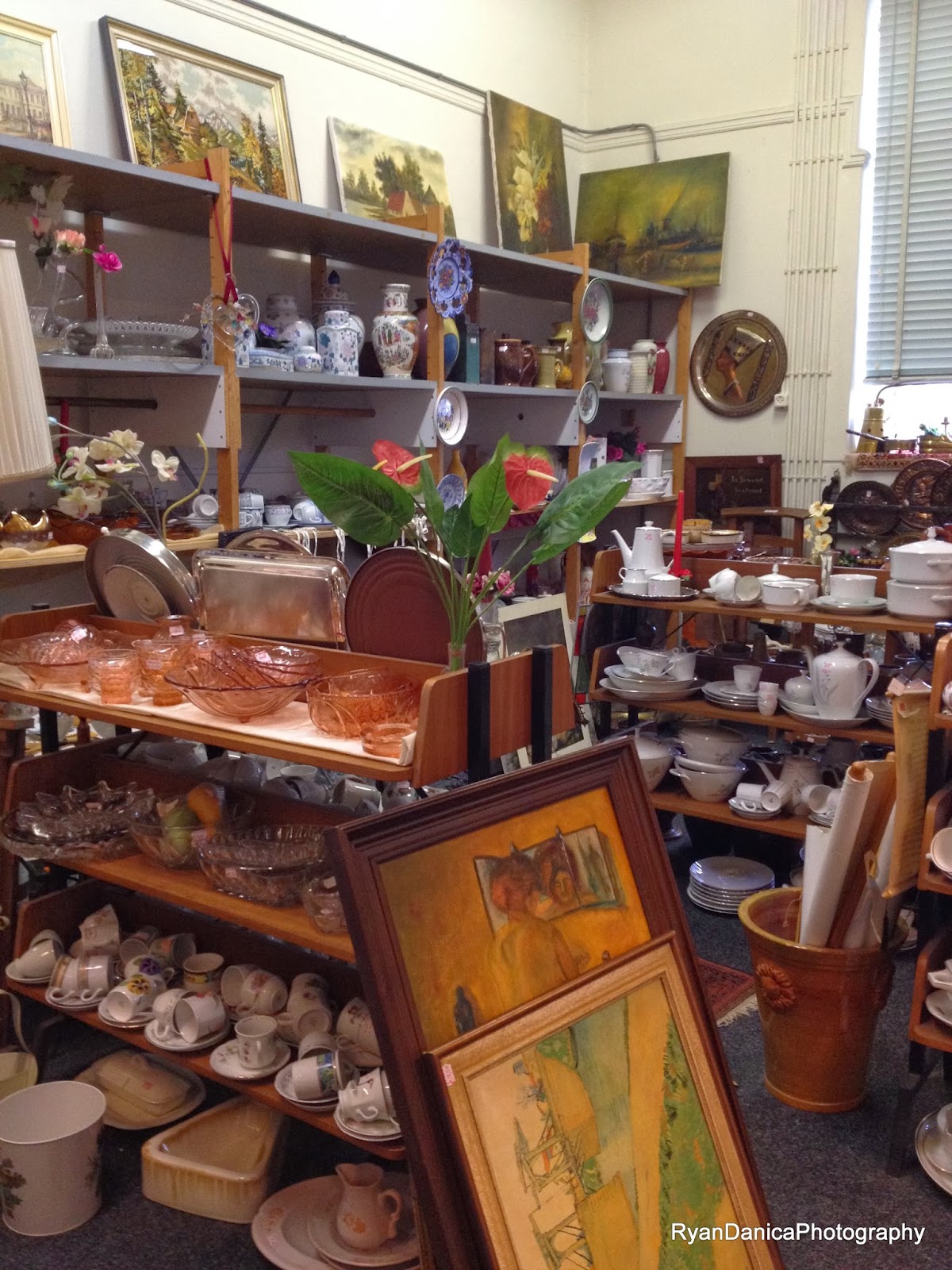 I'm on creative mission, I've decided to make a few terrariums!  How did I come up with this, you wonder... well, it started out when I wanted 1-2 new decorations for a shelf in my living room.  I checked the stores, didn't really like the prices I was seeing, and to be honest the decorations weren't even really what I wanted.  I like unique and sort-of eclectic, so maybe I was just looking in the wrong places.  One day while skimming through Pinterest I saw an image of a terrarium collection.  I kept thinking about the idea, and realized, hey, I want that in my house, what a great idea for an indoor decoration! 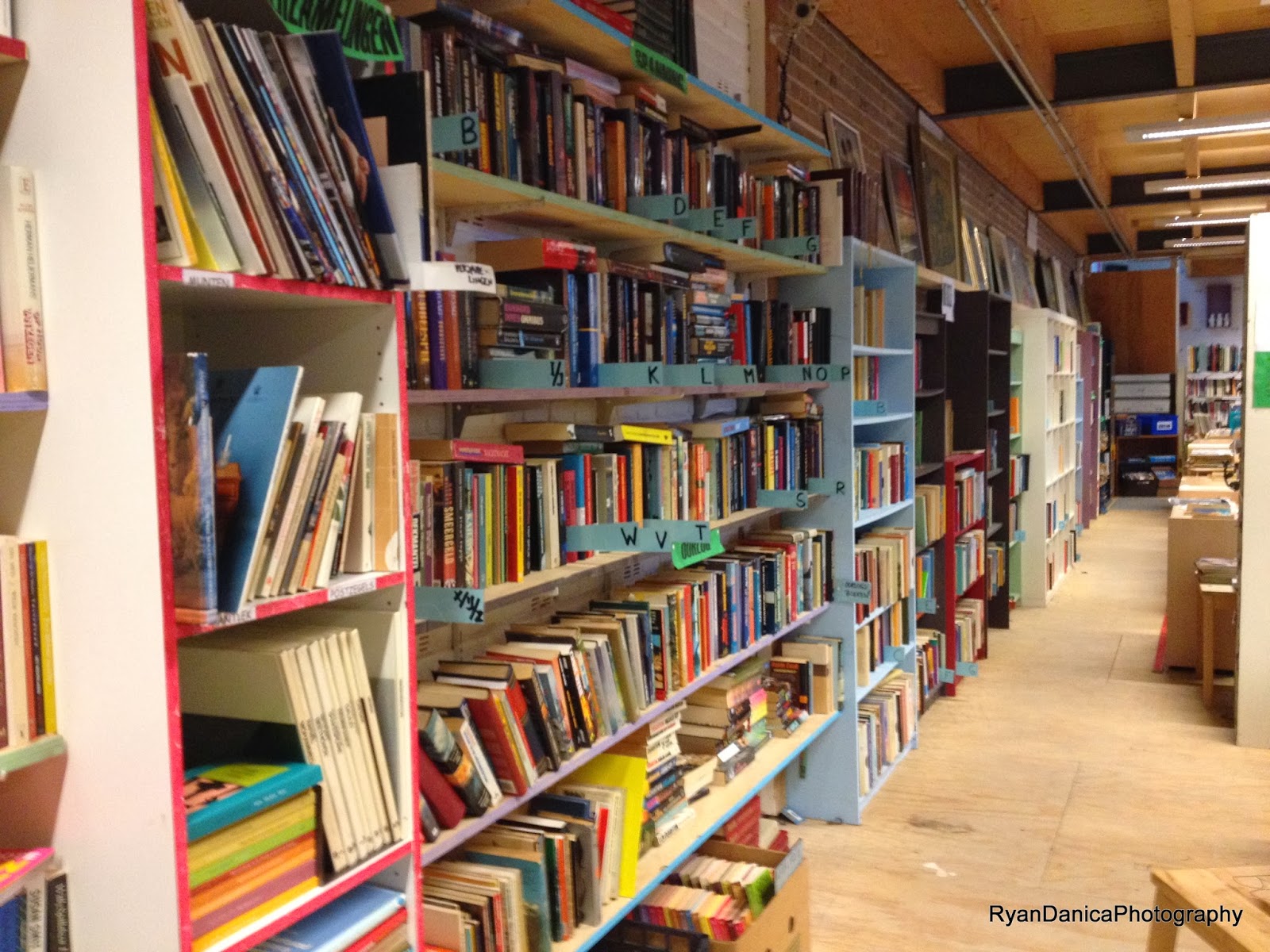 Then the creative mission started, I decided to make my own!  Why... it's fun and also because I didn't want to pay the prices for the few I had seen in the stores.  (And to be honest they weren't even that nice.)  Being that I am frugal, and there is high risk that this project might not work out, I decided to buy the vases from local second-hand shops (aka kringloop). 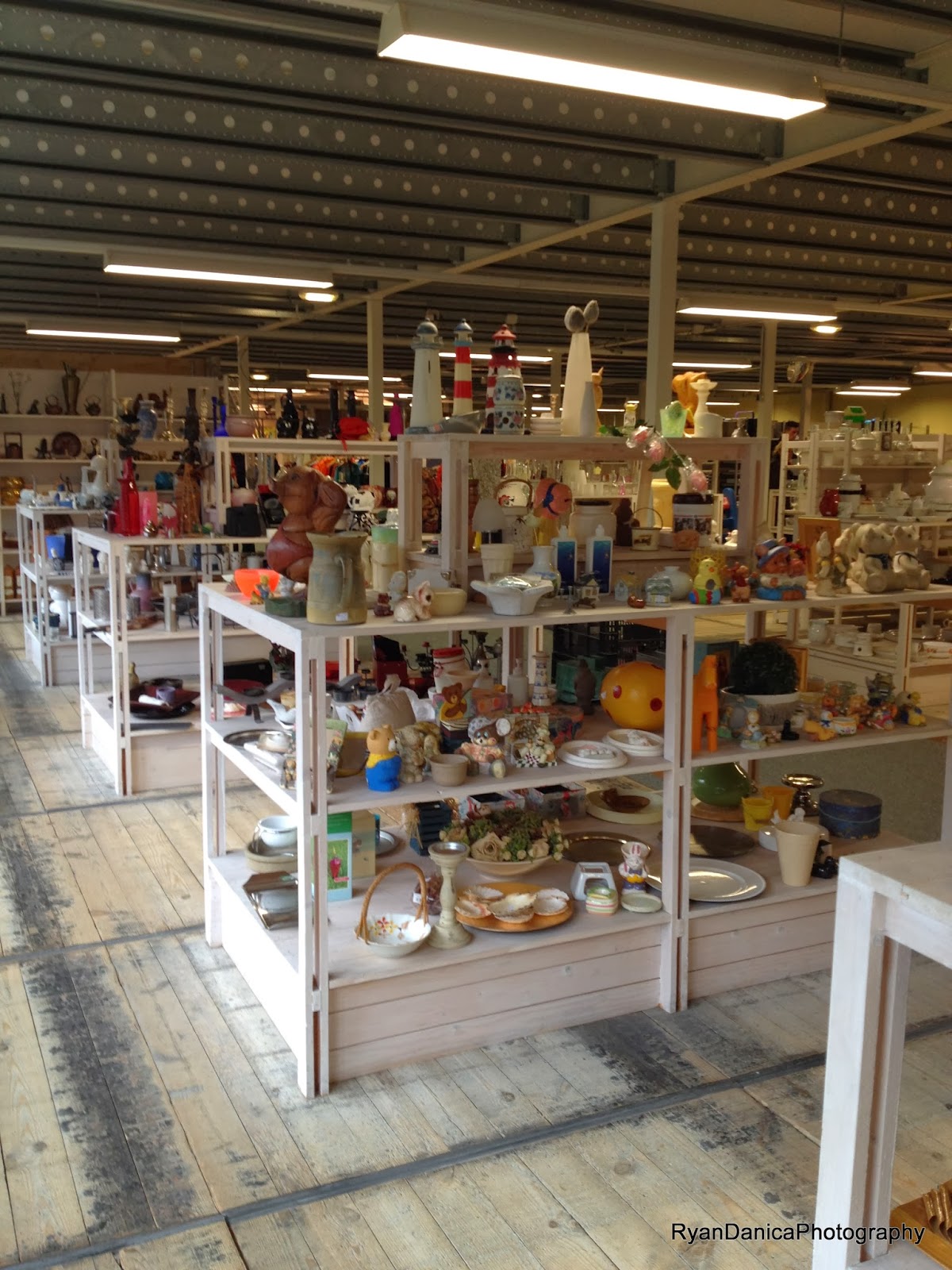 This turned out to be an interesting experience in itself.  I even managed to embarrass myself on a couple of occasions... like following people into a warehouse when it turns out the store wasn't even open that day or at another shop asking if I could take a look around their warehouse and shop when the actual store was around the corner.  And even at one second-hand shop I had to turn in my purse, which happened to have my husbands passport in there, oops, luckily nothing was taken out! 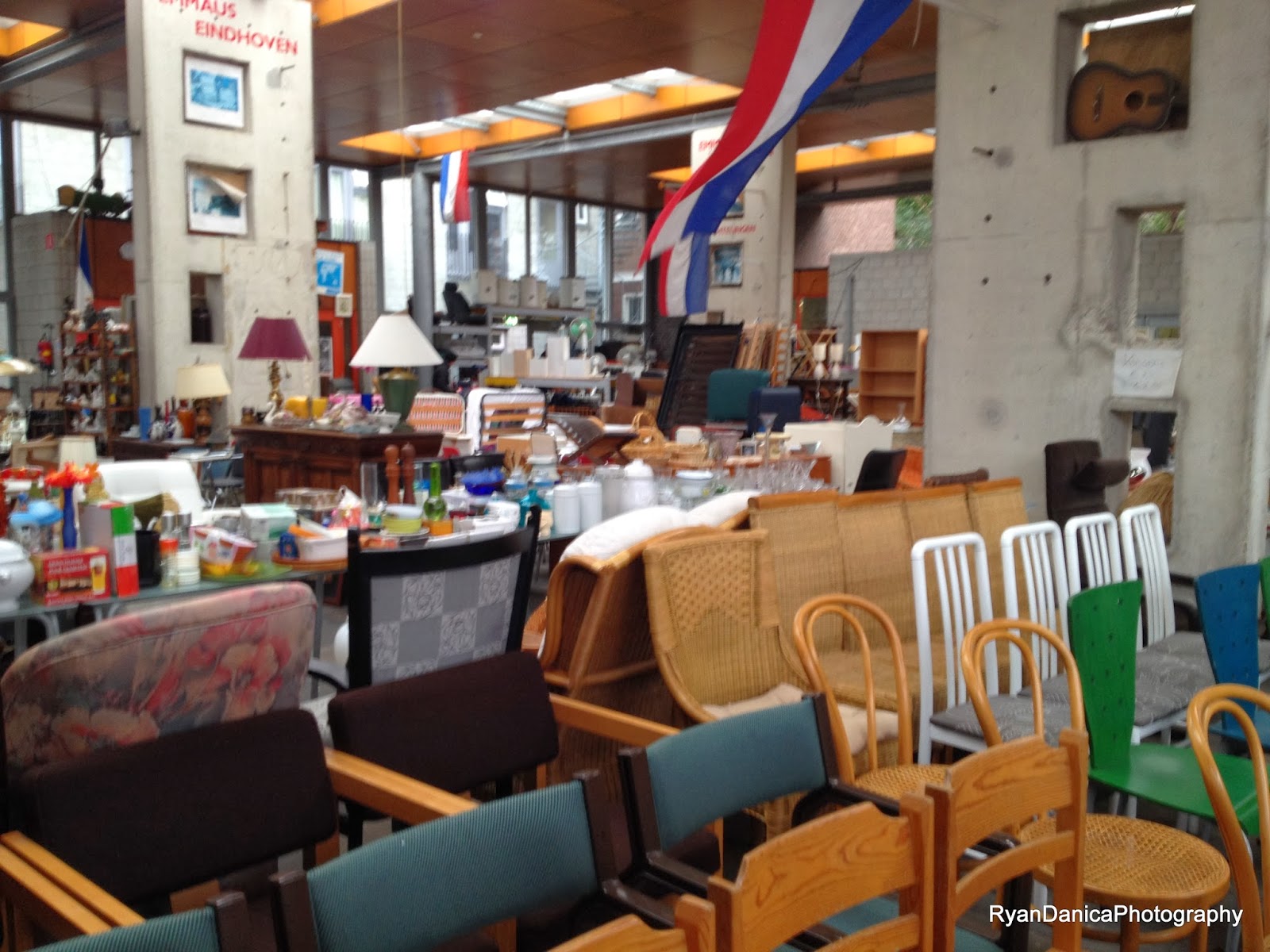 The 1st & 3rd second hand shop I went to were a bust.  Sure, I saw some incredible finds, but just not what I was looking for.  The 2nd store, now they had a decent collection of vases, ones I could actually work with.  They're shapes aren't as unusual as I would like, but that's because I'm paying roughly €2 per vase versus €20-€50 I had seen at normal stores.  In the end I've ended up with 1 fish bowl and 2 flower vases from the second-hand shop.  I wanted something a little bigger, so I still went back to a discount shop and picked up a tall vase (I had been pricing vases all over town, from flower to fish shops.  And then seeing the size of the vase was dramatically different than the others, I decided to toss in a glass vase that had been collecting dust in my shed.  At this point, I was out a total of less than €10 and have 5 vases that need to be washed and filled!

In a follow up post, I'll be sure to show you some of the great things I stumbled upon at the second-hand shops (things not really relevant to my terrarium project).  And besides clear glass vases, I was also looking for thick books with unusual bindings to help stack the smaller vases and either rocks or figurines to go inside the terrariums... I didn't find either but I'll skim the second hand shops again in a couple weeks.

Hope you enjoy my project, there will be more posts to come!!!